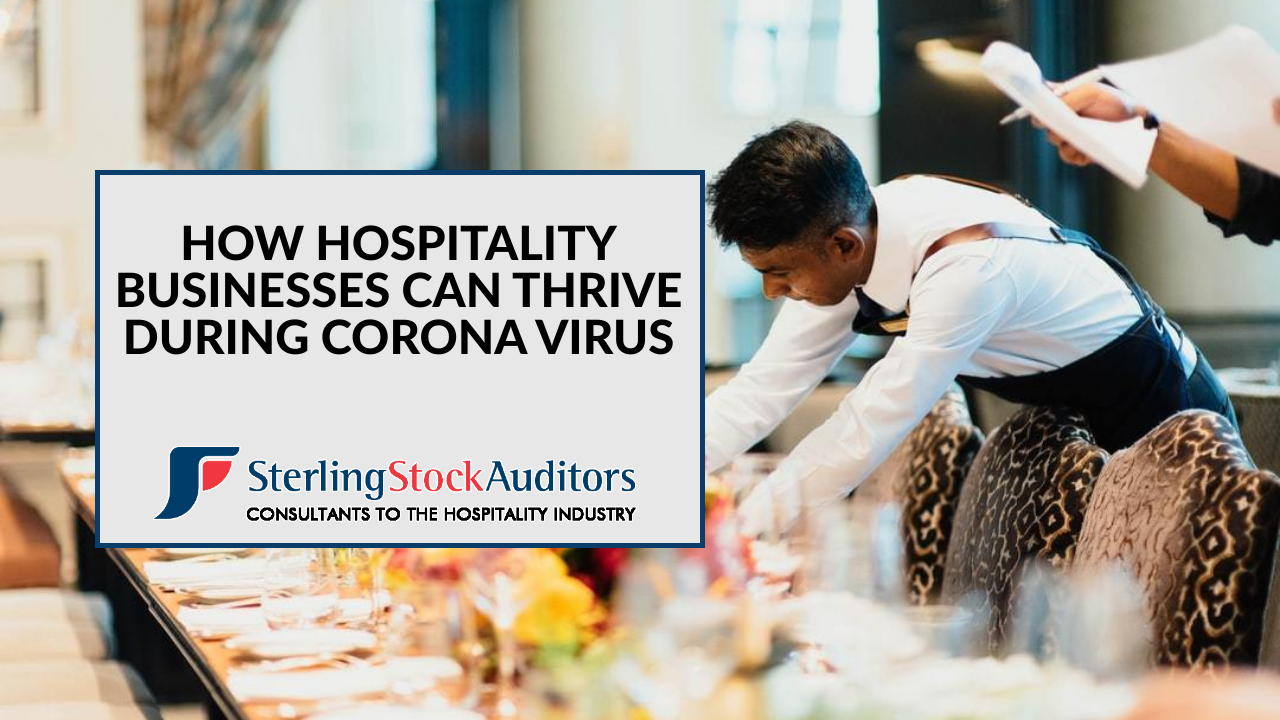 Today I want to talk to you about how hospitality businesses can pivot and thrive during the present coronavirus pandemic.

There was no doubt that this has been a very difficult time for the hospitality industry in the UK. For about a fortnight before we actually closed down, we were closed down on 21st of March, the government had been indicating to general public that they shouldn’t visit pubs, restaurants etc.

It was at that point that several hospitality businesses that I know of started to think outside the box, and change round;

One local restaurant to here had strived to be upmarket, and he was upmarket, but I remember leaving here to drive to Leicester, and within the hour I’d got there, somebody had already posted before I left that they ought to be thinking about doing takeaways. By the time I got there, to Leicester, I had read social media again, this particular restaurant had opened a takeaway business;

*He’s quite passionate not to use the companies advertised on TV, as they take to high a percentage though.

Another client, he’s teamed up with local charities, and other local enterprises to feed the more vulnerable in their area. He’s providing expertise of cooking. He can source the ingredients, and he does the cooking, while others distribute the food to the vulnerable in his area; The people who can’t get out, or haven’t got the income to go and buy food. Another businesses in the same area sponsor the the food too.

Another client up in Nottinghamshire, they were doing a lot with the local community anyway. They run a community cafe once a week. They have ramped this up now and I believe this past week they delivered over 200 meals to vulnerable people, and those who need them around their area.

Again it’s collaborative they’re team did the cooking. They package it etc, and they teamed up with local fire station, who delivered over 200 meals.

There’s teething problems, there always is.

Another client, they’ve opened a shop. They’re rural, there’s no shops around them, so they’ve used their supplier network to source the basics, and do it on a non-profit basis.

They’ve worked with their local council to make sure that their systems are safe, they’re sanitising and they they have got a window where they pre-order and they pay by Paypal or by card. Because they took cards anyway, and that is again ticking them over.

Other businesses, they have tucked into the NHS supply chain and they’re providing meals directly into NHS businesses. Hospitals and other departments, to feed them.

So I was part of buy pay it forward movement hospitality business now have introduced gift cards, where people can buy them now, giving them a bit of turnover, that can be redeemed once we were out of lockdown.

So its various ways again that you can thrive and survive, as well as all the grants but it’s the white that we think to be surviving and not just sitting back on your grants. And whatever you’re doing please get on your social media, and just post about what you’re doing first. Who you help to the moment of people out people are you cooperating with you you’re not saying what we’re doing alone but you’re making it aware that you’re there as part of your local community, supporting them in a time of need, so that when we get back open, they will hopefully support you.

I hope you’ve liked some of the ideas I talked about on how you can pivot your business and thrive through the current CoronaVirus outbreak.

How Hospitality Businesses Can Thrive During Coronavirus was last modified: May 11th, 2020 by Guy Porteous